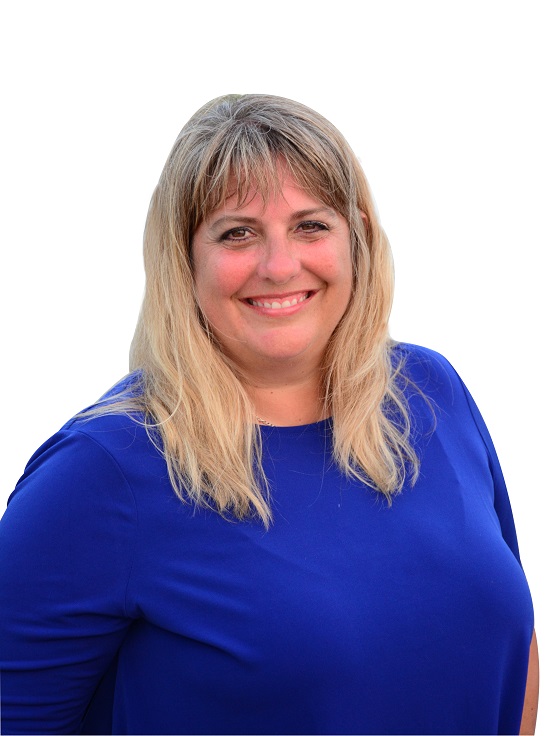 I was born in Norfolk and raised in Virginia Beach. I have lived here almost my entire life. I graduated from First Colonial HS and studied at TCC (Tidewater Community College) and Tidewater Tech for accounting/bookkeeping. After I finished school I went to work for the Hampton Roads Chamber of Commerce in the account receivables department. I was there for three years until I had my first child. My husband & I decided for me to become a stay at home mother. I stayed home with both of children and while doing the bookkeeping for the family business. My husband is a General Contractor with the business that we own together. I became heavily involved in the elementary school while both children had attended at the school. They hired me as an substitute at the elementary school until I was hired as a kindergarten assistant. As my children became older I decided that I needed something more. I decided to go to real estate school at night while working at the school during the day. After my school contract was finished, I became a Realtor. I have been involved in the community. I was highly involved in my children's PTA, with two years being an PTA President. I was involved in my son's Cub Scouts pack, with two years being the Committee Chair. While in the Troop, I was a committee chair,popcorn kernel and advancement chair. Now as my children grow older, I volunteer in many local projects. I believe these roles have helped me become a strong community member! I have been married to my husband over 21 years and we have two beautiful children. I have received my ABR , CSP , SFR, GRI and MRP certifications. I have earned my Real Estate Broker license in the State of North Carolina.